During the press conference, the Governor thanked emergency management personnel and first responders, as well as state and local officials, for their quick, effective response to this historic flooding event. The Governor also outlined resources the State of Texas has deployed in the Dallas-Forth Worth area and other regions of the state in its severe weather and flood response.

“No challenge is too great for Texans to address, and I commend Mayor Johnson, the City of Dallas, and emergency response personnel for their prolific life-saving response to yesterday’s unprecedented flooding event in North Texas,” said Governor Abbott. “The State of Texas will be ready and available to help all impacted communities every step of the way as they begin to navigate the recovery process in the aftermath of this storm. I ask Texans to join Cecilia and me in prayer for all communities affected by this severe weather and for the family and loved ones of Jolene Jarrell who lost her life in the flooding.”

Governor Abbott encourages Texans impacted by severe weather and flash flooding in Dallas and all other affected regions of Texas to file insurance claims with their providers and to complete TDEM’s Self Reporting Damage Survey. This survey will help the state identify damages across Texas and help emergency management officials gain an understanding of damages that occurred during the recent severe weather. This data is also needed to provide information to the Federal Emergency Management Agency to determine the state’s eligibility and highlight the need for federal disaster assistance for individuals. The voluntary survey, available in both English and Spanish, can be accessed by visiting: damage.tdem.texas.gov. Reporting damage to TDEM is a voluntary activity, is not a substitute for reporting damage to an insurance agency, and does not guarantee disaster relief assistance.

On Saturday, Governor Abbott led a statewide weather call with more than 350 local emergency response officials from all regions across Texas ahead of this excessive rain and flash flooding. Additionally, the Governor yesterday increased the readiness level of the State Emergency Operations Center for flood response. 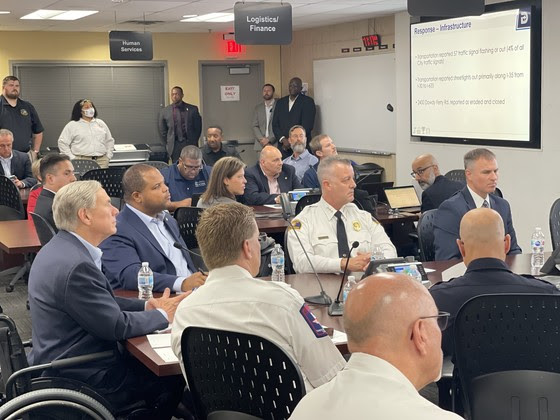 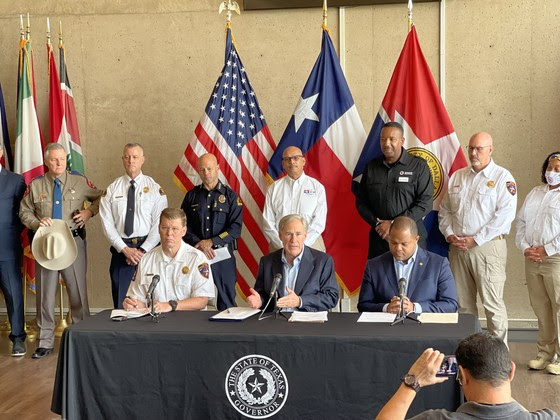 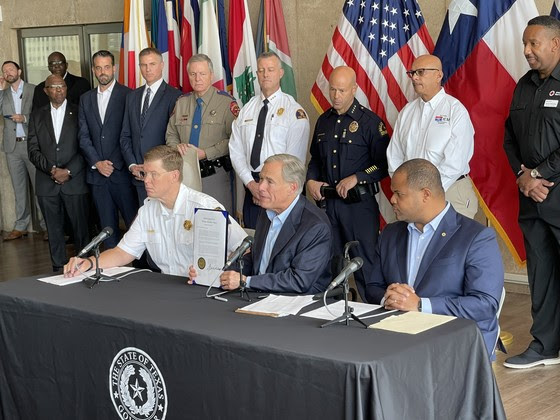