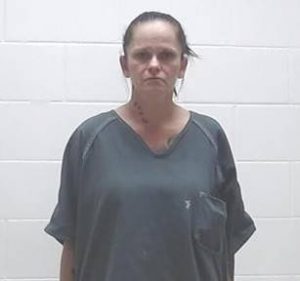 AUSTIN – On July 8, 2022, Shelley Susan Thompson-Lemoine, 41, of Freeport, was arrested at the parole office in Angleton by the Texas Rangers and detectives from the Cleveland Police Department. Thompson-Lemoine now faces Capital Murder charges for the deaths of Antonio and Luz Rodriguez in 2005. Bond is set at $1 million dollars.

On April 14, 2005, Antonio and Luz Rodriguez were found dead in the home they shared on West Waco Street in Cleveland, Texas, by their daughter. Cleveland PD and the Texas Rangers investigated the crime scene and continued the investigation until it ultimately went cold.

As the result of a qualifying conviction, Thompson-Lemoine’s DNA was collected upon entry into a Texas Department of Criminal Justice (TDCJ) facility. It was submitted to the DPS crime laboratory and later entered into the Combined DNA Index System (CODIS).

In early March 2021, Cleveland PD detectives were notified of a hit from CODIS and they requested the assistance of the Texas Ranger Unsolved Crimes Investigation Program. In 2022, the DPS lab confirmed the DNA match. Earlier this month, Investigators conferred with Liberty County District Attorney Jennifer Bergman-Harkness, and, with sufficient evidence, an arrest warrant was issued for Thompson-Lemoine for Capital Murder. While an arrest has been made, this is still an active investigation. Anyone with information is asked to contact the Texas Rangers or the Cleveland PD.

The Texas Ranger Unsolved Crimes Investigation Program was created to assist Texas law enforcement agencies investigating unsolved homicides or violent serial crimes. Since there is no statute of limitations on the offense of murder, investigators pursue these cases to a successful resolution or until no viable leads remain. 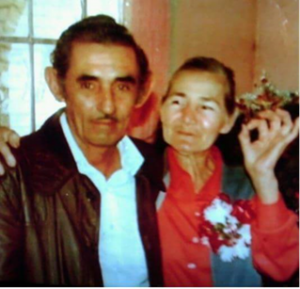