Triple-digit heat to bake the Southwest into next week

“A resilient heat dome that has brought hot weather to the southern Plains this week will spread into the Southwest and park itself there, likely through much of next week,” said AccuWeather Meteorologist La Troy Thornton.

AccuWeather Global Weather Center – July 8, 2022 – An active start to the North American monsoon has helped to keep temperatures relatively in check in the Southwest recently, but AccuWeather forecasters say that the chance of thunderstorms will decrease in the coming days, allowing temperatures to swell across the region. 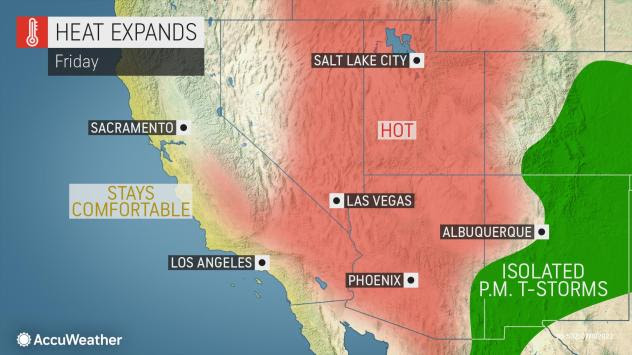 Much of the monsoon’s moisture has been focused over Colorado, New Mexico and southeastern Utah as of late. Farther to the west, many locations have received very little, if any, rain. When the ground is dry, the sun’s energy is not needed to evaporate moisture. Instead, the ground is heated quickly which results in higher temperatures. 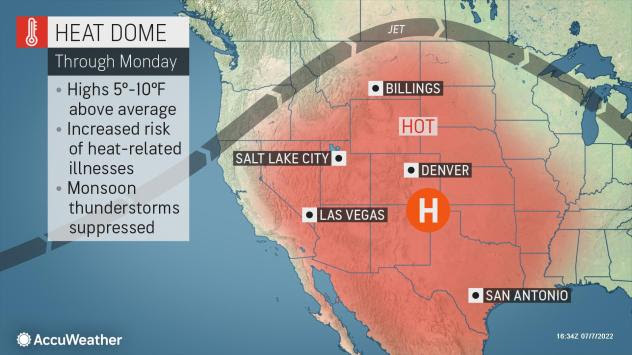 As a ‘heat dome’ shifts to the west this weekend and into next week, temperatures will be on the rise. Underneath a heat dome, sinking air causes temperatures to climb, and precipitation and cloud cover tend to be limited. 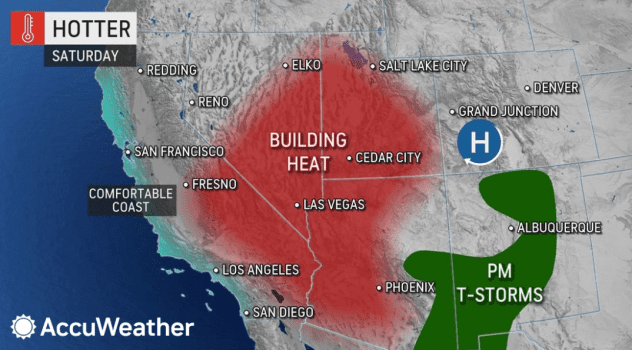 “A resilient heat dome that has brought hot weather to the southern Plains this week will spread into the Southwest and park itself there, likely through much of next week,” said AccuWeather Meteorologist La Troy Thornton.

One example of a city that will be under the dome of heat is Las Vegas. The last time Las Vegas had measurable rain was on March 28 when 0.1 of an inch of rain fell. This extended period of dryness will allow for efficient heating, and the mercury will rise to around 110 degrees Fahrenheit by Monday, a few degrees shy of record territory. Similar values are likely on Tuesday and Wednesday. 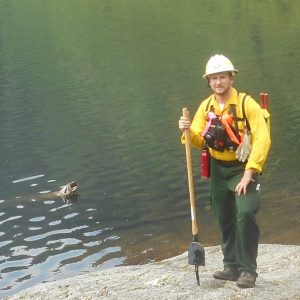