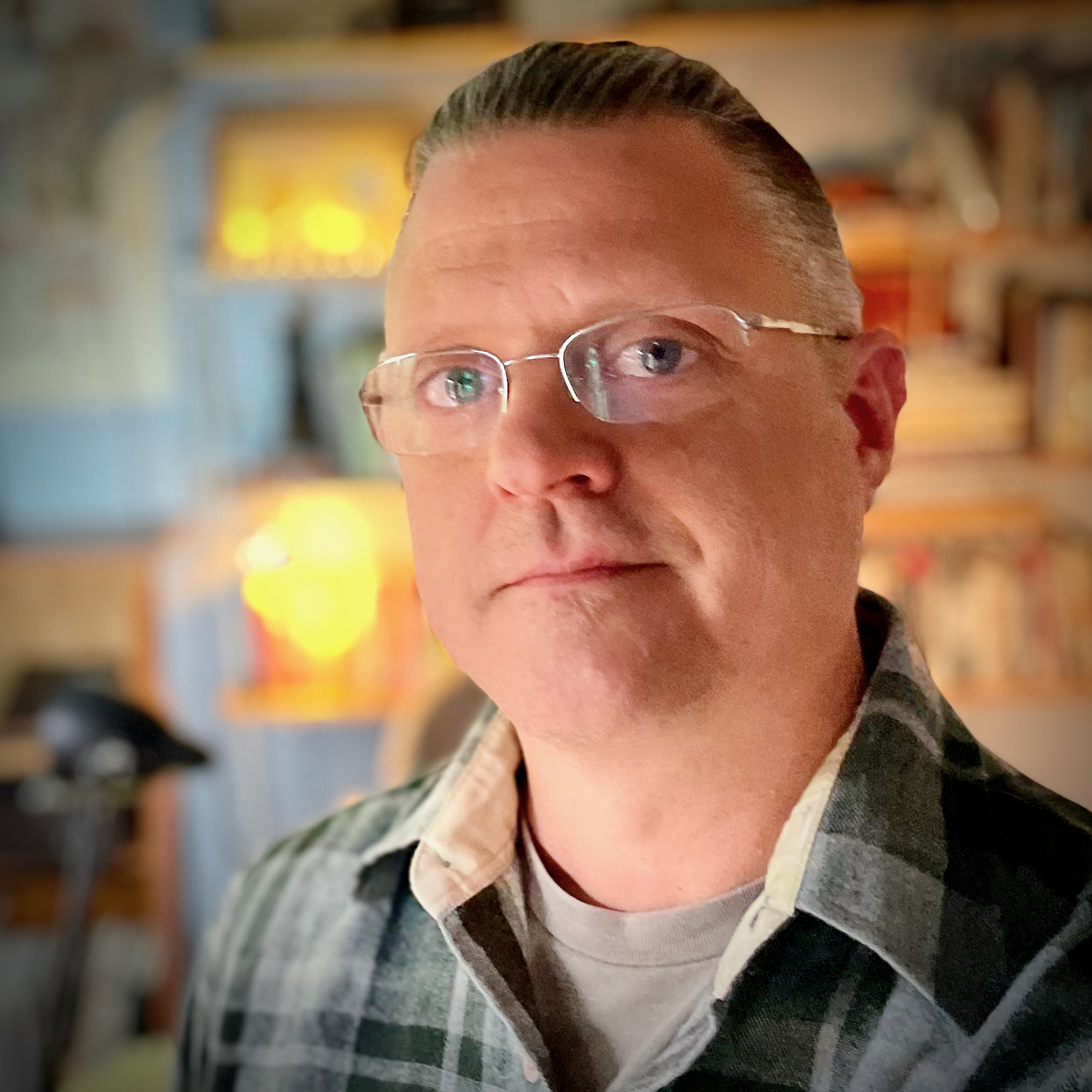 “Cat!” “Deer!” “Bear!” “River!”—Deep in the Heart: A Texas Wildlife Story was our first post-COVID-onset theater experience and our little one’s first time before a big screen. The documentary celebrating the natural wonders of the state unfolds in survey fashion, with Matthew McConaughey offering informed quips with each visually arresting regional twist. If the film’s narrative arc is shallow, it exists to laud a hero: conservation-minded Texans who make room for species other than themselves.

Humans, when we allow our more selfish drives to lead us—greed that too often organized for the economic benefit of a very few—don the black hat in this Western drama.

In this mode European settlers seized Texas from its native inhabitants, crafted a new cotton-growing slave economy, and went about hunting, trapping, and poisoning our fellow species—many out of existence entirely.

McConaughey introduces laudable conservation successes—typically gained in a state that is more than 95 percent privately owned through agreements stuck between landowners and state and federal officials known as conservation easements that financially benefit farming and ranching families. These may hinge upon the broader benefit of wildlife conservation or, as in the cities of Austin and San Antonio, the protection of clean drinking water.

The producers clearly hope to tap into the well of Texan pride to firm up more conservation support. But in this approach, the producers—including Jay Kleberg, now running for Texas Land Commissioner—avoid the full depth of our self-generated crises. With runaway climate change looming due largely to fossil fuel extraction, it’s not only the feathered, furred, and finned who are at risk from the sustained paving, mining, and fracking the landscapes. It is all of us together.

Yet “pro-extinction” is the only way to read the new Texas Republican Party platform just adopted. In it they call for the rejection of the regulation of carbon dioxide, the primary driver of global warming that in the span of a few decades has shot to levels not seen on earth for millions of years. But it is not only fossil fuels stoking our dangerously lengthening fire-prone summers.

The destruction of habitats and wild spaces are also playing a part as we spiral through what scientists have dubbed the Sixth Mass Extinction. With species disappearing at a rate not seen since the dinosaurs’ demise and a third of all wildlife species in the US at heightened risk of extinction, Texas Republicans also specifically rejected a Biden Administration plan to increase conservation efforts to bring 30 percent of US lands under some form of protection by 2030.

This stance is almost certainly linked to the work of the American Stewards of Liberty. Before Biden even put his goals to paper in January 2021, the Georgetown-based husband-and-wife nonprofit was decrying an imagined “land grab.” They have helped dozens of county governments across the West and Midwest pass resolutions opposing Biden’s 2030 goals, now codified as “America the Beautiful,” with one predictable result being landowners in Nebraska being blocked from exercising their right to conserve their own property.

In a weeks-long survey of ranchers, biologists, and land trust managers across multiple states, Deceleration found Byfield critics aplenty. In Colorado, “fearmongering,” is how self-described life-long conservative Erik Glenn of the Colorado Cattlemen’s Agricultural Land Trust described the couple. In Nebraska, the head of the Farmers Union described their campaign as “conspiracy theories.” An Arizona rancher called it simply “misinformation … whether intentional or otherwise.”

The corporate watchdog Accountable.US has sought to strip them of their nonprofit status on the basis of their activism, but the Byfields remain unapologetic in their drive to make America the Beautiful a bureaucratic train wreck.

There’s cognitive dissonance at work here as the culture wars enter these new territories of unrest. County leaders in Jeff Davis and Presidio counties in Far West Texas, whose economies rely heavily on the wonder that is Big Bend National Park, unanimously passed resolutions last summer opposing America the Beautiful. And although the couple haven’t enjoyed the impact in their home state as they have had elsewhere, the inclusion of their campaign within the Texas Republican Party platform means their efforts here are likely just getting started.

This should alarm everyone who loves the lands and waters that the producers of Deep in the Heart so skillfully capture. Perhaps especially as we come to terms with the fact that our future—and the future of our loved ones—is bound up with the iconic species that together comprise the planet’s pulse.

It’s no shock that after more than 18 months of sounding alarm, ASL’s dire warnings have failed to materialize. They likely never will. Yet the conspiratorial distrust they are generating, now with a boost from the Texas Republican Party, brings real costs at a moment when complex solutions and collaboration are so desperately needed.

Greg Harman is an independent journalist and founder and co-editor of Deceleration.news.