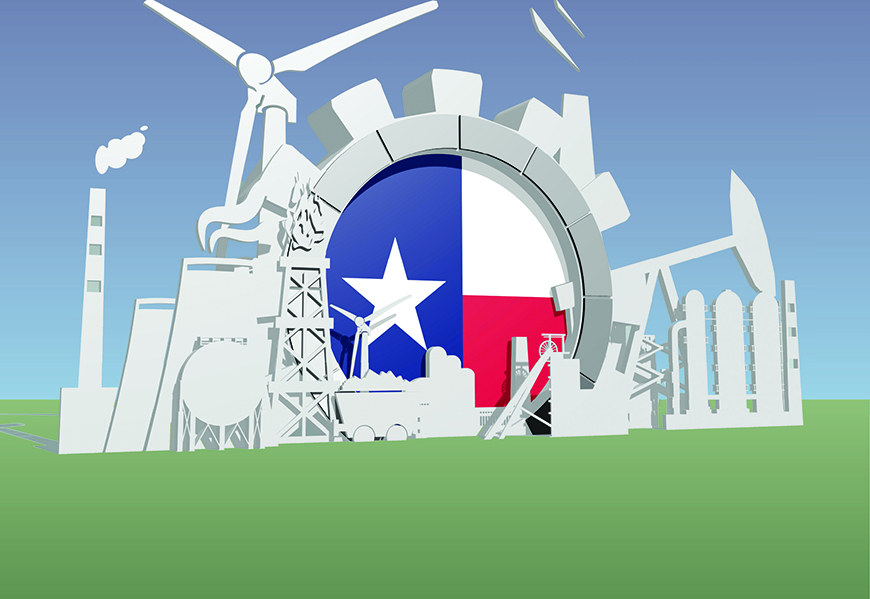 Click here to receive email notifications each time this report is published.