Gilmer QB Cadon Tennison throws a strike to Rohan Fluellen during 7 on 7 pool play this morning at Tyler Legacy High School. Although the Buckeyes beat Kilgore, 13-12, in this game, they later lost to Wills Point, 20-18 (after beating Mexia, 15-6), and thus Kilgore advanced to Chapel Hill Bulldog Stadium as the winner of Pool D. Silsbee and Lindale earned the two berths to the SQT. 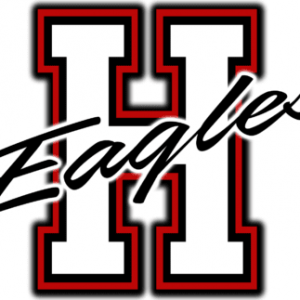