Audience members of all ages are invited to celebrate the wonder under the sea as the TJC Academy of Dance presents Hans Christian Andersen’s classic fairytale, “The Little Mermaid.”

Performances will be in Wise Auditorium in the Rogers Palmer Performing Arts Center on the TJC main campus.

Admission is $15-$40, depending on seating choice, and tickets are available at TJC.edu/LittleMermaid.

A ticketed lunch with the cast members will be held at noon Saturday, April 9. Admission is $25 per person.

“I am so excited to bring this classic tale to life through dance!” said Shurrell Wiebe, artistic director. “Our dancers will be ‘swimming’ through the air in our new Rogers Palmer Performing Arts Center, so you won’t want to miss this spectacular presentation. This show is great for the entire family, so feel free to bring young children and grandparents alike!”

Robinson, a Tyler native, now dances professionally in the main company of Atlanta Ballet — a rarity for a 19-year-old. 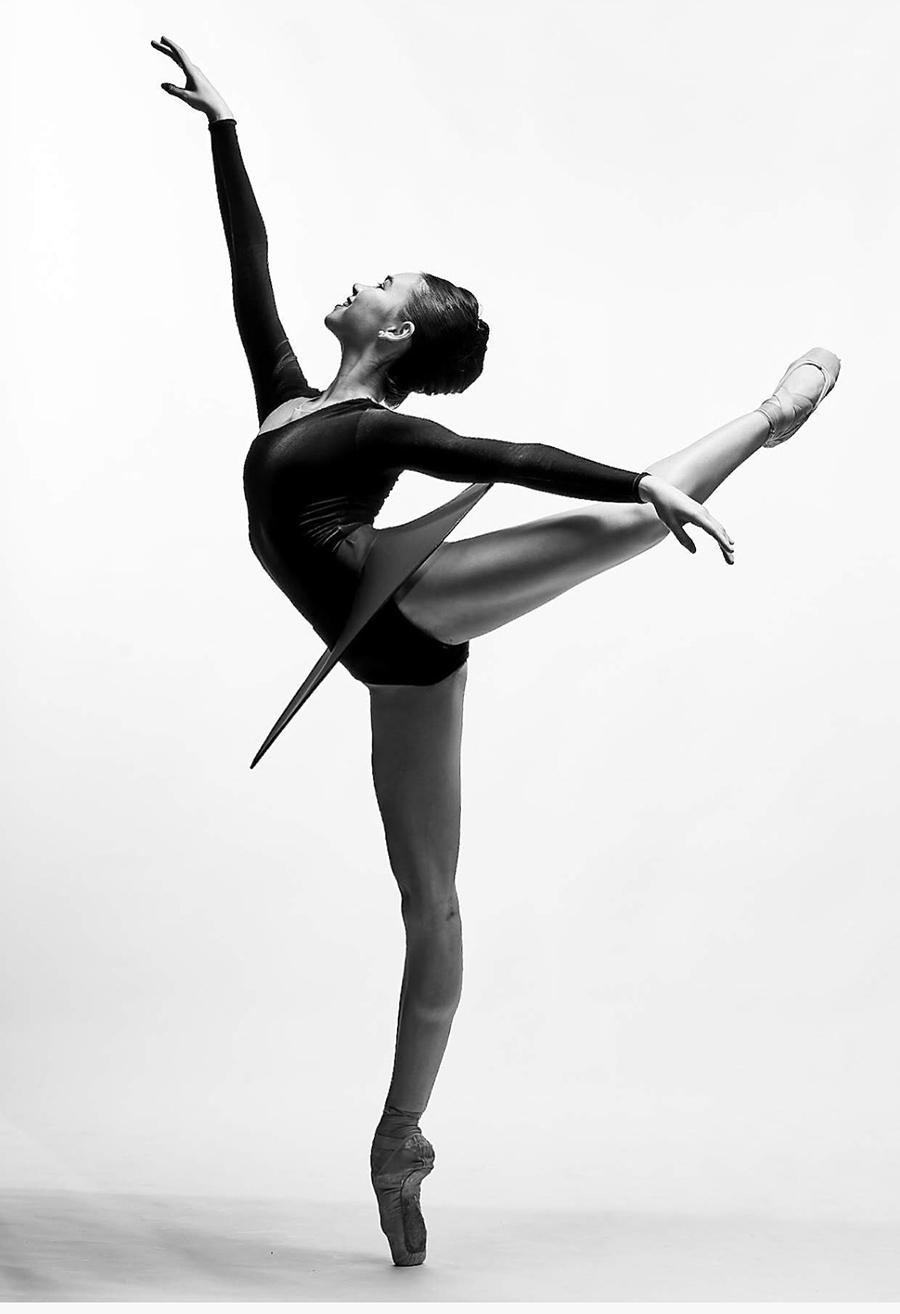 At age 7, Robinson began her training at the TJC Academy of Dance, where she studied under Thereza Bryce-Cotes, Shurrell Wiebe and Carolyn Hanna. At age 15, Evelyn began attending the University of North Carolina School of the Arts (UNCSA) on a full scholarship.

While at UNCSA from 2017 to 2020, she danced principal roles in Ethan Steifel’s “The Nutcracker,” Frederick Ashton’s “Symphonic Variations,” Joseph Mazilier’s “Paquita,” Petipa’s “Harlequinade” and “Sleeping Beauty,” and Ilya Kozadayev’s “Dream(s)pace.”

During her training, she attended Atlanta Ballet, Ballet West, Alonzo King Lines Ballet, Houston Ballet and the Royal Ballet’s summer programs. In 2020, Robinson competed at the Prix de Lausanne, in Switzerland, and was one of 21 dancers who advanced to the finals. After graduating from UNCSA’s high school program in 2020, she joined Atlanta Ballet 2, and subsequently joined the main company in 2022.

The cast and production staff
In addition to Robinson, the production is presented by the TJC Academy of Dance and performed by the TJC pre-professional program and dance department majors.

For more information, go to TJC.edu/LittleMermaid.