When we were growing up in East Texas back in the 1950s, my older sister Judy talked me into going halves with her to buy a set of record albums.  They were the 33 rpm albums, which would play about 30 minutes on each side.  There were about 12-16 albums in all, covering every kind of music imaginable.

We sang or hummed The Mikado, H.M.S. Pinafore, Oklahoma, The Flight of the Bumblebee, The Dance of the Sugar Plum Fairy, Beethoven, Brahms, Bach, Tchaikovsky, Mozart, Handel, John Phillip Sousa, and over 200 tunes.

We listened to those albums so many times we knew every one of them by heart.  We knew every word of every song, every sound of every symphony.  We sang along, and we sang with energy and affection for the music.  Our love of music was nurtured by those albums, and we carry their songs with us even now.

One of the times we would sing along was when we were shelling peas.  When peas were ready to harvest, we would buy them by the bushel.  The kids – my sisters and me – would shell them so Mama and Daddy could put them away in glass Mason jars, after preparing them in a pressure cooker.  They were sealed with a vacuum created by the cooling of the remaining air inside the jar.  We would eat those peas for the next year.

We loved purple hull peas because they were easy to shell.  Other kinds were hard to shell.  We hated those like black-eyed peas or green peas.  Those were much harder to shell and took their toll on our fingers.

If we weren’t singing, we were whistling, so we literally whistled while we worked.  We had a song in our hearts, thanks to those albums, the best investment I ever made.

My older sister became an award winning French Horn player. My younger sisters both mastered piano, and one played flute. I sang chorus in junior high, high school, college and military. We do have the love of music in our hearts, grounded in that massive set of records we listened to as children. Surround your children with music in their youth. It is a lifelong gift. 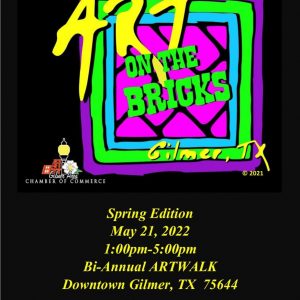 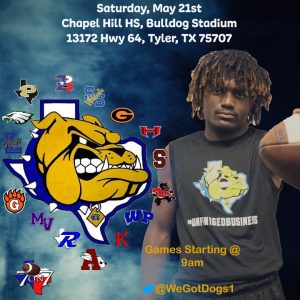