MOUNT PLEASANT, TX (November 22, 2021) A nearly six-year long quest for justice ended with a record-breaking verdict in Titus County, Texas on November 22, 2021, when a state district court jury awarded a total of $730 million to the surviving children of a 73-year-old Pittsburg, TX woman who was killed while driving from one church service to another.

On February 21, 2016, Mrs. Toni Combest was killed on the White Oak bridge in Titus County, Texas near Mount Pleasant, by a nearly 200,000-pound “Super-Load” that was being escorted by a front and back pilot escort vehicle. The lead pilot escort vehicle ran Mrs. Combest off of the roadway just as Mrs. Combest was rounding the blind curve that would take her onto the skinny bridge.

Upon entering the bridge, Mrs. Combest was faced with a tractor and load that was almost completely within her lane. The driver of the tractor was able to swerve his vehicle out of her lane, but he was not able to remove the 16’ wide load from her path before the load struck her vehicle and caused a violent explosion of debris. The entire event was captured by the dash camera located in the rear escort vehicle.

“This verdict marks the end of a several-year prosecution that exposed the extreme dangers associated with the over-sized load and escort vehicle industries.  These dangers have, for years, been ignored and disregarded for the sake of profits that rise into the billions of dollars. The witnesses in this case provided testimony concerning the industries’ conscious disregard of State and Federal safety standards and the best practices within the industry. This verdict will send a message to the over-sized load and escort industries that they will be held accountable when they place profits over safety in a manner that leads to catastrophic events like the one that took the life of Mrs. Toni Combest,” said Brent Goudarzi, founding partner, Goudarzi & Young LLP, a Longview/Gilmer, Texas-based law firm.

Brent Goudarzi has been voted the Truck Accident Lawyer of the Year by the National Law Journal and Trial Lawyer Magazine for the past three years. 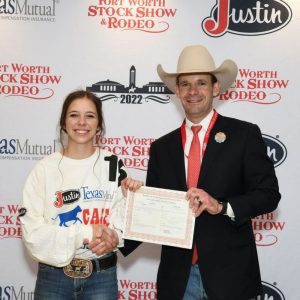 JIM “PAPPY” MOORE: Our Record Collection & Our Love of Music 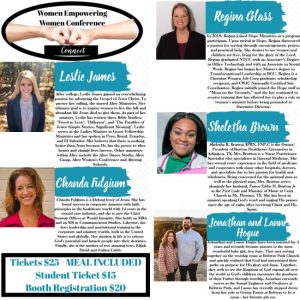 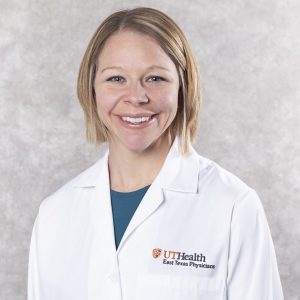 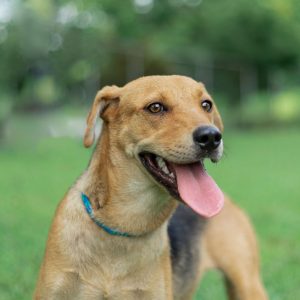