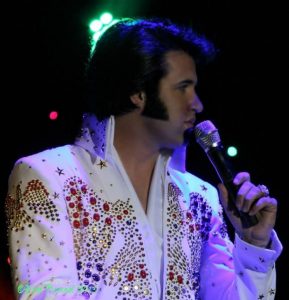 What:  #1 ELVIS ETA Concert in the world returns to Gilmer 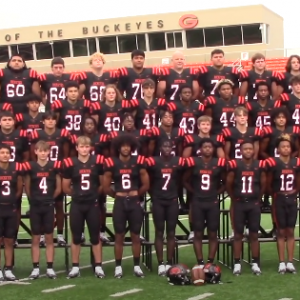 Info about all football games at Pleasant Grove

LIVING ON PURPOSE: Being resilient when facing life’s challenges