AccuWeather forecasters help break down the week, where to watch, and who will be most and least affected.

As the week leading up to Christmas gets underway, active weather will be mainly confined to opposite corners of the country. A storm along the Gulf coast will bring the threat for drenching rain and potentially severe thunderstorms through Tuesday, as well as much chillier weather to parts of the Southeast.

“There is little doubt that a portion of the Southeastern states will get a thorough soaking from the storm into Tuesday, but there is some question as to how extensive the shield of rain will be,” AccuWeather Meteorologist Tony Zartman said. 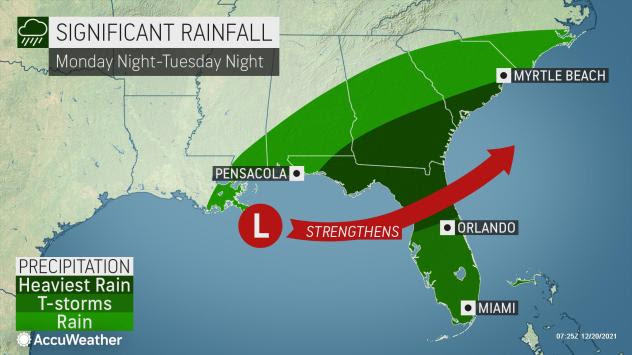 Airports in the region may face some delays due to lightning or severe thunderstorms, while road travel could also be slowed as rain reduces visibility and could cause hydroplaning along with localized flooding.

However by Wednesday and through the rest of the week, dry weather and sunshine is expected to return to most of the region. 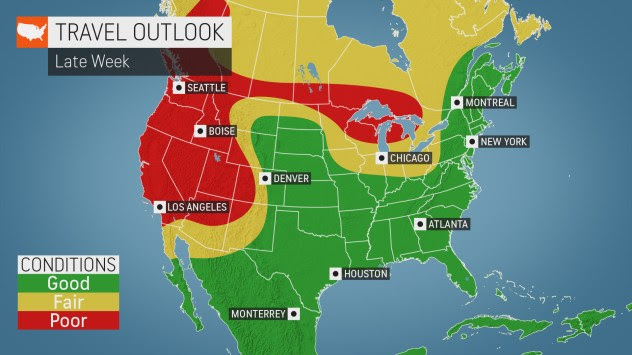 In the opposite corner of the country, rain and mountain snow will continue to focus on the Pacific Northwest into Monday night. While precipitation will be mainly rain west of the Cascades, easterly winds will bring an influx of colder air east of the Cascades, possibly bringing snow and ice to some interior portions of Washington and Oregon.

This could bring difficult travel to major routes like Interstates 82, 84 and 90. Heavy snow could fall along the eastern slopes of the Cascades, rather than the more typical western slopes.

Meanwhile, for most on the western side of the Cascades, milder Pacific air will cause freezing levels to rise, bringing rain to some of the higher elevations and could bring some threat for localized flooding from rain and snowmelt, as well avalanches. At times, heavy rain can slow down travelers along the Interstate 5 corridor. 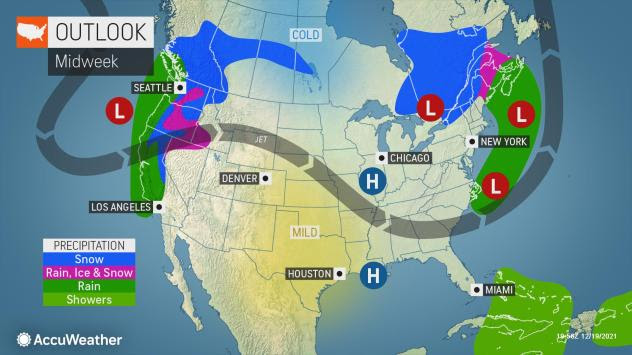 Heading into the middle portion of the upcoming week, residents and travelers along the East coast may have to stay alert for the potential of a winter storm. The storm bringing chilly, drenching rain to parts of the Southeast early in the week will turn north up the Atlantic Coast for Wednesday and Thursday.

At this time, indications are that the storm will remain just off of the coast and out to sea, with no impact except for some breezy conditions along the coast until the storm reaches Atlantic Canada. However, forecasters warn those with interest in these areas not to let their guard down.

“A number of different scenarios could cause this storm to track closer to the coast,” explained AccuWeather Meteorologist Ryan Adamson. “However, the most likely scenario would be a farther south dip in the jet stream that could capture the storm and bring it up closer to the coast.”

Should the storm track closer to the coast, a slew of impacts and delays could unfold. Accumulating snow could reach parts of the Interstate 95 corridor for the first time this season, causing both airport and ground travel delays just in time for holiday travel to really ramp up.

Rain and snow to pound the West

While the East Coast may just experience a close call, there is much less uncertainty in the West, it will be stormy. While rain and snow focus on the Northwest to start the week, by Monday night into Tuesday, rain, wind and mountain snow will begin to shift south and expand through the West, kicking off a several day stretch of adverse weather that will likely last right through the Christmas weekend.

Rain will spread across much of California by the middle of the week, with heavy snow in the Sierra Nevada region. During the second half of the week, rain and snow will expand into interior areas, threatening to snarl travel across the Great Basin and Four Corners region, while also continuing to pound the West Coast as well. 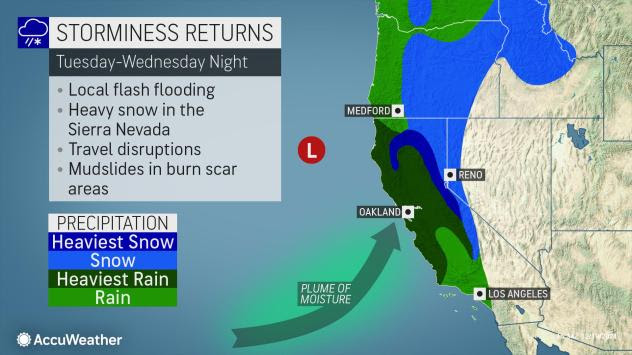 “Enough rain may slam into the San Francisco Bay Area and the Sacramento Valley of California, from Tuesday to Wednesday, leading to urban flooding and triggering travel delays and hazards for last-minute Christmas shoppers,” Adamson said.

Rain and gusty winds can cause delays at major airport hubs like San Francisco, Los Angeles, Las Vegas and Phoenix just in time for some of the busiest travel days of the year. Delays at large airport hubs can often cascade to cause delays for air travelers elsewhere across the nation.

For travelers on the road, snow can snarl travel in mountain passes, or even cause them to close at times. Many outdoor holiday plans could end up wet and cold. However, the continued surge of heavy mountain snow may create a holiday boom for ski resorts, as long as the weather breaks in enough time for visitors to safely travel to them. 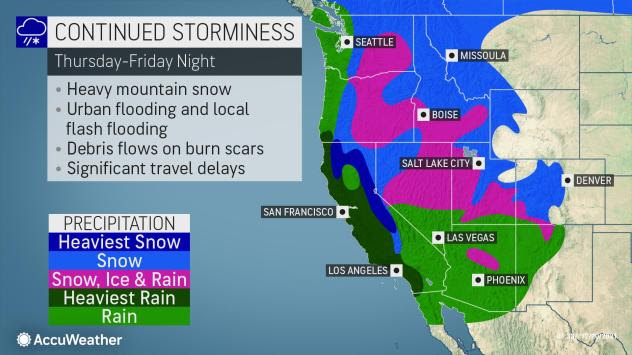 A fast-moving area of low pressure known as an Alberta Clipper, will race across the northern Plains Monday night into Tuesday, depositing a light coating of snow and the potential for some slippery spots for a time from northern Montana to northern Minnesota and perhaps Michigan’s Upper Peninsula. 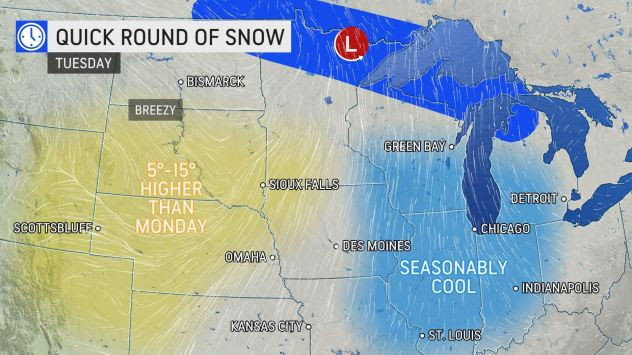 After this, another area of low pressure looks to develop over the Dakotas and track into the northern Great Lakes Thursday into Friday, and could bring another quick round of light snow and perhaps an icy mix. This could bring some slippery spots to places like Minneapolis and Green Bay, Wisconsin, Thursday night or Friday morning. A third storm could spin up in a similar area, and could also bring more significant snow to parts of the northern Plains during the day on Christmas.

Elsewhere across the Plains and Midwest, a mild and dry week is in store, likely a welcome reprieve after a couple of bouts of deadly severe weather over the last week. Denver will spend much of the week dry with high temperatures around or even above 60 degrees, nearly 20 degrees above normal for this time of the year. After a chilly and rainy start to the week, Houston could spend the days leading up to Christmas challenging the 80-degree mark, about 15 degrees above normal for late December.

Early holiday travel outlook: Where will the delays be? (Full Story) >> 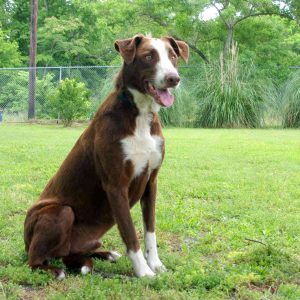 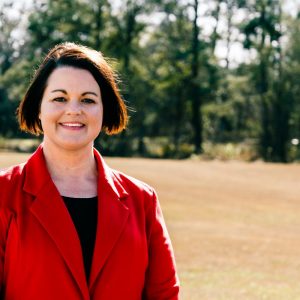 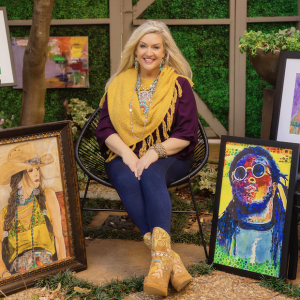